Welcome to your story!

Finding inspiring stories on an international campus such as Urstein isn’t a very hard job. Just walk through the hallways and everyone you see has his own. People of FHS collects those stories and shares them with the world. After all, there is no better way to get to know a place than getting to know the people!

The first person we asked for her experience in coming to the FHS was Sarah from Taiwan. She told us about living at the campus and compared it to living in her own country;

“Living at the campus is quite cool. The rooms are bigger than my room in Taiwan and the location of the building is amazing. It is close to the school, the supermarket and the train station. Also I like the common room, where I sometimes have a drink with my neighbours.” 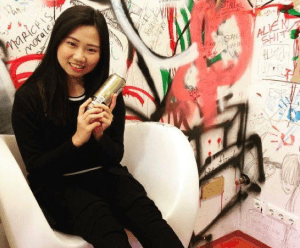 The second person told a story about a special day: King’s Day. It’s the day that Dutch people celebrate the birthday of their king. This is what Valerija told us on King’s Day:

“Today it’s King’s Day (Koningsdag) in the Netherlands. It is our national holiday, where we celebrate the birthday of our king. This year it’s extra special because he turns 50! Normally I celebrate King’s Day (formerly Queen’s Day) in Austria with my family by watching the party on the television.

However, last year I celebrated King’s Day at a festival called 538 Koningsdag with my friends. There were a lot of famous artists such as Armin van Buuren, Martin Garrix and Hardwell. The coolest thing about King’s Day is that the whole country turns orange, our national colour.” 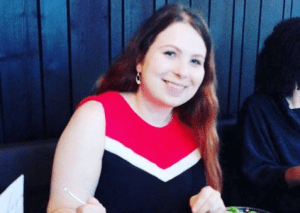